Recently Native Instruments, together with Rammstein guitarist, Richard Cruspe, created an addon to the popular virtual guitar processor Guitar Rig 4, as well as a separate RTAS complex guitar simulator called Rammfire, which seems to be interpreted as “Rammstein Fire.” 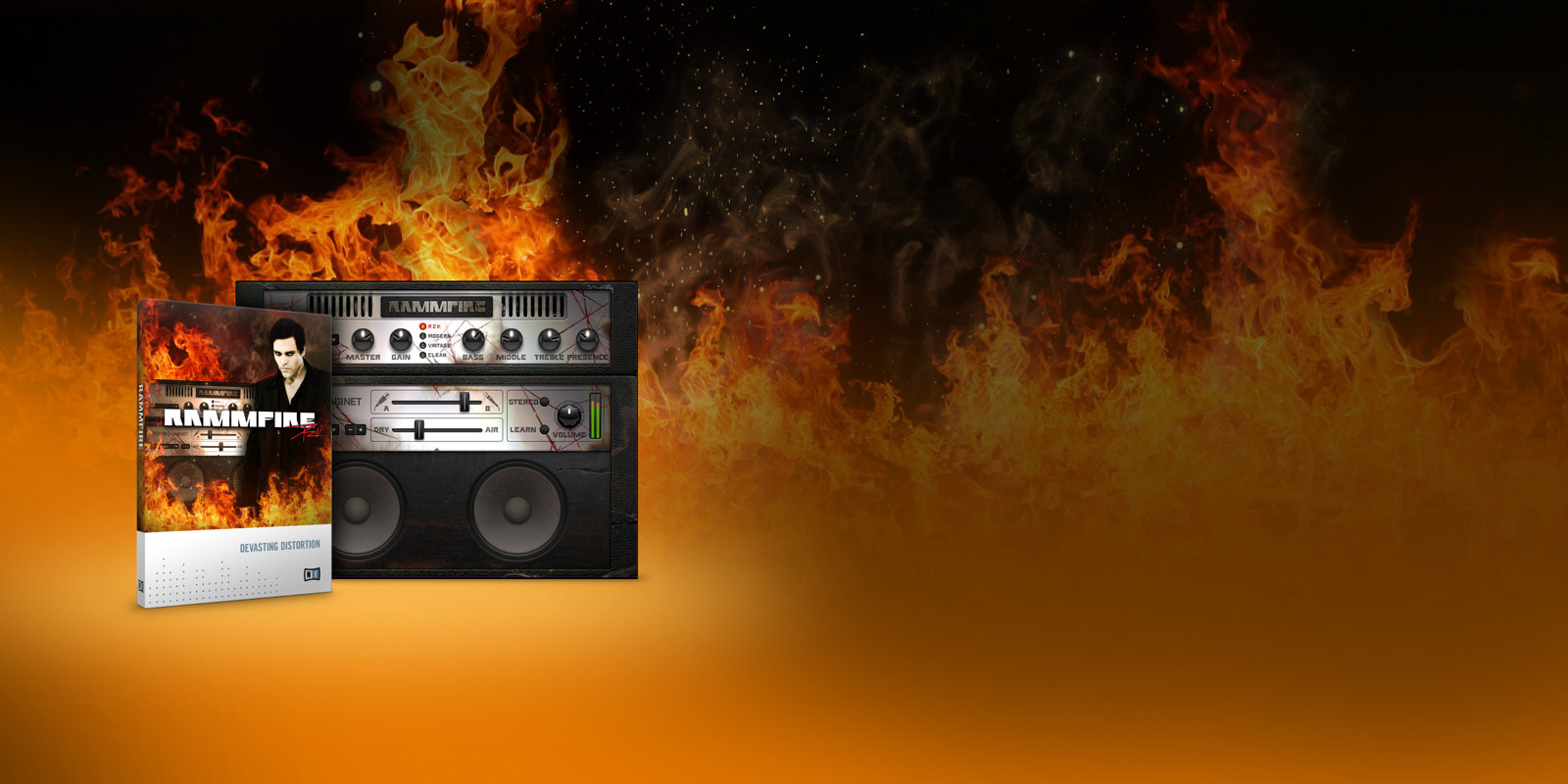 The concept of a “complex module” includes a tube amplifier Rammfire with four main modes of “drives”: RZK, Modern, Vintage, Clean. Specifies the drive level of the Gain knob. The Master knob adjusts the overall sound level at the amplifier output, and the Bass, Mid, Treble adjusts the frequency response of the sound as usual, and Presence adjusts the presence effect or, more precisely, the brightness or clarity of the EQ processing settings.

The second main module is a device, actually, “output the sound outside”, called Matched Cabinet – a cabinet with two speakers, as well as simple settings, in which there is a crossfader controlling the balance of the levels of sound removal by two microphones. There is also a slider that adjusts the ratio of the direct signal to the air shot (Dry and Air positions).

In the appendage to existing modules there is a Control Room module, where you can additionally adjust the final sound with the help of the Rammfire 4 × 12 cabinet. From this cabinet you can take sound with the help, simultaneously up to 8 different microphones, adjustable in the level of removal and panorama in the general mix. The appointment of the other governing bodies in the parameters of the cabinet is also intuitively clear …

And the sounds do resemble the traditional “Ramstein” sound, where mostly from the built-in presets, there are (of course) variations from the family of “clean” reefs “Pure Rammfire”, also “screaming” “Screaming Rammfire” and “seasoned” “Vintage Rammfire “.

Interesting sounds are presented and Lead-versions (Rammfire Lead in four variations), two of which were recorded solo-losses in the demo presented above.

By using two (three) pickups closer to the bar, and setting the volume control to a value of about 25-30%, a “meditative” mood (preset Rammfire Lead B) arose… 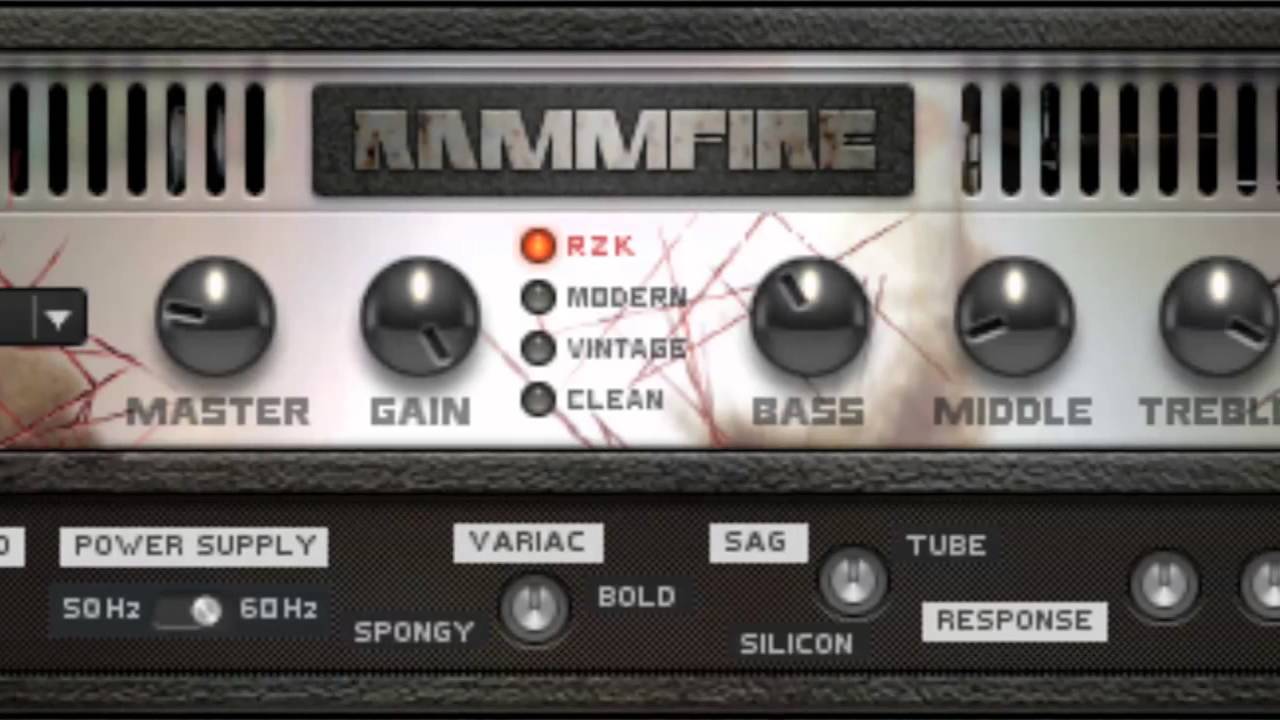 Other presets in the list, except for “pure” ones, use other additional modules from the list of components of Guitar Rig 4 to create: chorus, flanger, delay, reverb, or using “third-party distorters”, such as Fuzz and Screamer …

In general, nothing prevents Rammfire from building space. 😉