About what is musical improvisation, what are its secrets and how to master this art, a lot of works are written. Should I address this topic again? Worth it! There are a lot of “mysterious things” in music, which, it seems, are made by almost all musicians, but they are rarely explained, especially “on the fingers.” Improvisation is one of the most mysterious musical processes, therefore, not every musician who owns the instrument can easily improvise. I believe that the experience of each musician is unique. I improvise for many years and, therefore, I hope my way of solving the secrets of improvisation, the techniques for developing this skill, will prove useful for both experienced musicians and amateurs, and even for those who do not know the music notation at all. So…

Have you encountered such a situation? A party. A person who has graduated from children’s music school, college or even a piano conservatory can often not play the “accompaniment” for a simple and popular song that the company decided to sing? In friends who do not have music education, this fact is constantly surprising. Moreover, they will ask their musician friend the next time and the next… for a simple reason: “They do not understand how one cannot play a simple song, playing the virtuoso, in their opinion, F. Chopin ?!” And, really, how? A graduate pianist will try to hide his skills in a new company or for such situations to get music compilations.

But, if you ask at the same party to play a graduate of a choral, folk, wind, vocal department, and even a drummer, they will in most cases do a much better job. Why?

Because all of them usually have more practice playing without notes, picking on the move, orienting themselves in harmony, thinking outside the score, i.e. CREATE, IMPROVE.

Unfortunately, the traditional, modern system of music education does not confront teachers with the task of teaching improvisation. And the teachers themselves – the product of this system and the art of improvisation, for the most part do not own. And this is natural, because the traditional system prepares performers. Therefore, not all musicians are able to improvise.

Of course, the definition of “playing without music” can be used to refer to this mysterious action. But it is clearly not enough, if we want to understand the essence of the phenomenon of improvisation a little. I try to note the basic patterns on the example of improvisation in dance. Why?

First, these patterns are COMMON.

Secondly, the dance is undoubtedly the next after the music area where improvisation is quite common. 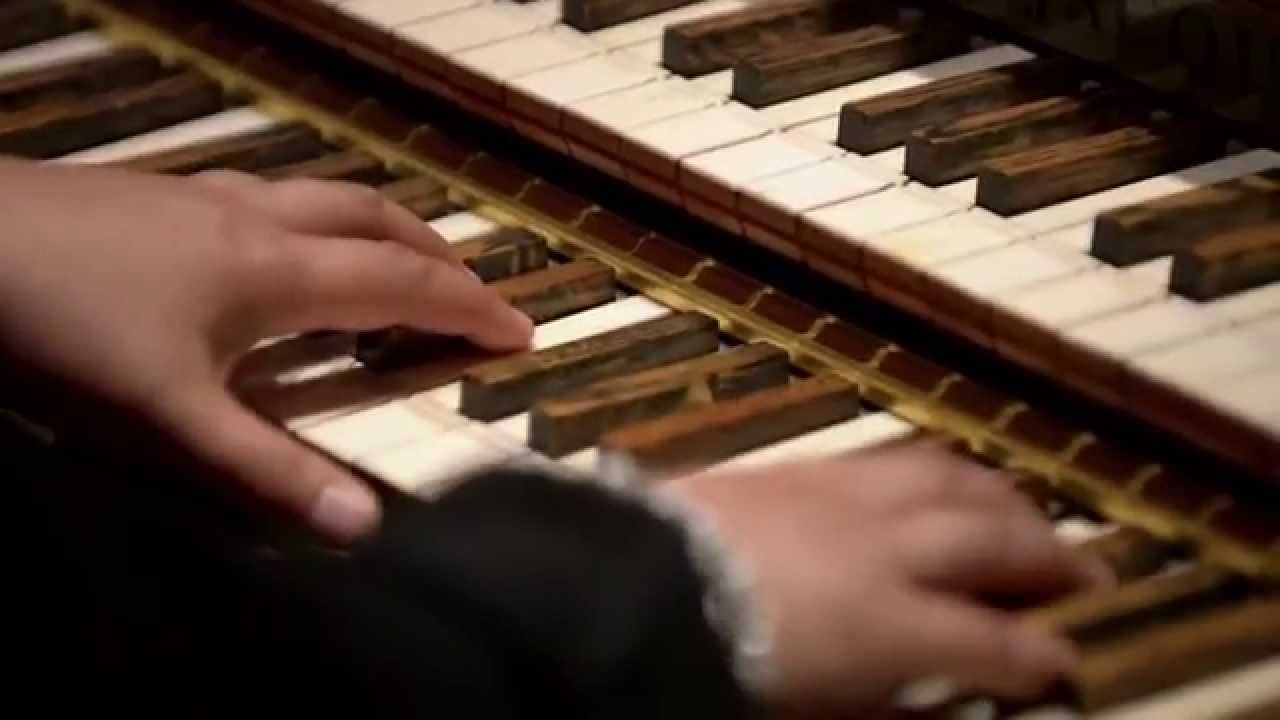 These are some movements that are not prescribed in advance in the dance scheme, which:

Yes, exactly! Not only is it necessary to take into account all the mentioned moments in good improvisation (1-7). All these movements, figures must be learned and worked out. And all this also applies to musical improvisation.

Improvisation, therefore, turns out to be many times more complicated than performing on notes. In fact, a musician-improviser is not just a performer, he is a composer, arranger, conductor in this process and all this in one person! In other words, we learn to improvise, developing a musical ear, a sense of rhythm, musical memory, a sense of phrasing and form, a sense of the ensemble.

If you need a more detailed definition, then pay attention to the comments: 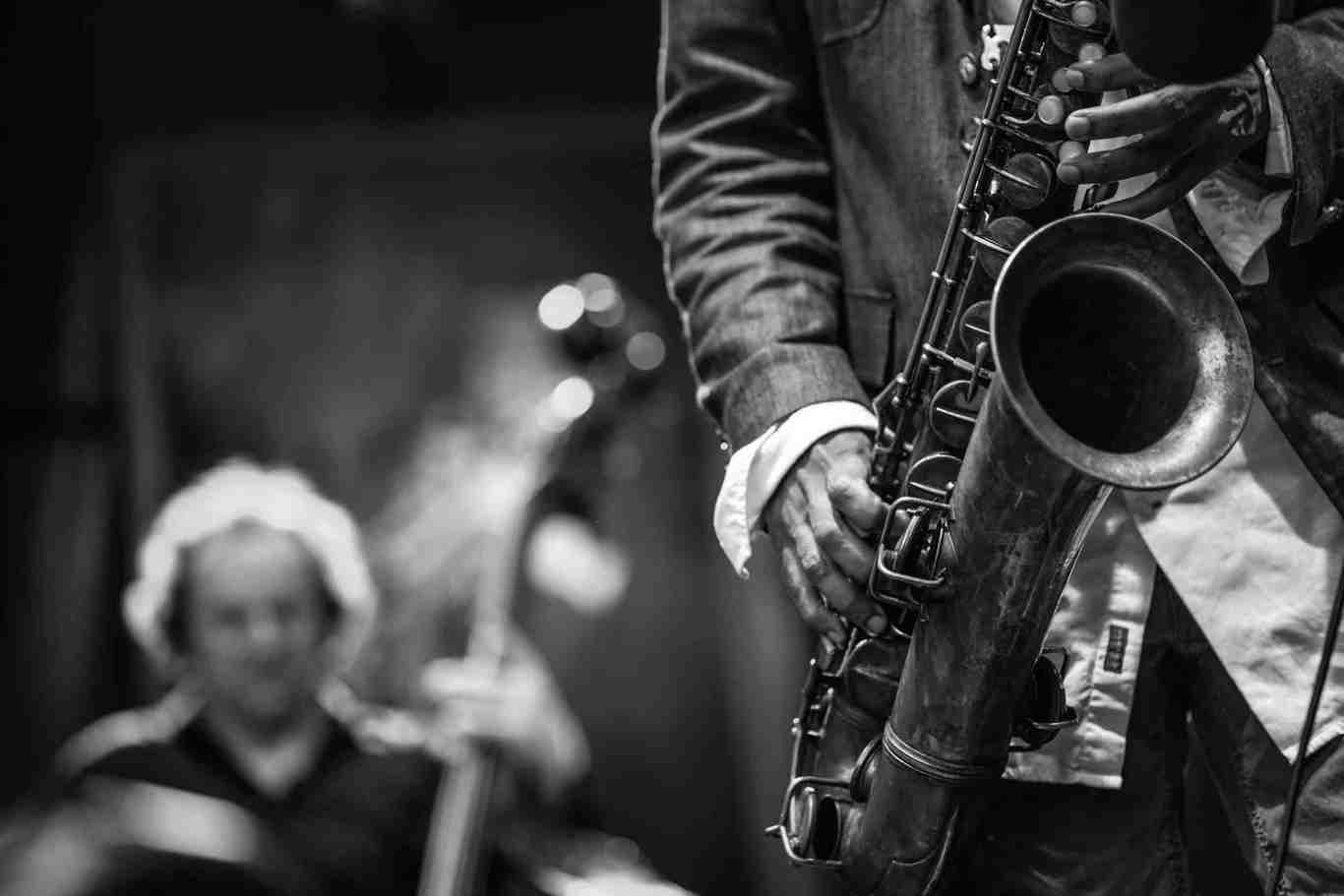 Examples where general patterns of improvisation are manifested.

Imagine a motorcyclist or a snowboarder (Free Style), who build their jumping compositions according to the landscape, the terrain…

I have another good example. Imagine the formation of soldiers rehearsing the parade, and a child who was allowed to frolic in the distance. The child then gets attached to it and marches exactly in step with the soldiers, then it makes 2 times as many steps, then runs away, then falls behind, catches up and again gets attached… Presented? This child is creative, he improvises!