If you set yourself the goal of creating a sound recording studio, you should present a consequence of some factors affecting the final quality of the audio product. In this article, we’ll look at some key points that affect the quality of sound recording on a computer. So, in order:

Or it’s an electro musical instrument, like a guitar, a keyboard one – it does not matter. No matter what happens the expression of your creative personality, not counting the fact that the instrument should be physically convenient (naturally) for some parameters – of course, the main parameter will be sound.

From what will be your sound, in many respects will depend on its ability to harmoniously fit into the future mix, not “raping” its frequency response and its other (audiomix) components. This will be a key parameter.

How to understand what your sound is, what sound you can record, or what sound is better?

You just make a sound test, but you already know that this is part of your body – your organ, which you lost before, and now you have. And money is nothing compared to the pleasure every time your senses feel. Of course, then you will take another, (and a third) similar – it will be slightly different, but just as beautiful.

And in the same way when choosing any other musical instrument, for example, a guitar. Come to the store – try to play all the guitars: for $ 100 and for 2500 (just do not drop it) – you’ll understand what to strive for.

Of course, (especially for beginner musicians), the question of price is often prevalent, but it’s always necessary to “raise the bar” of the potential of the musical instrument, and as a result, its ability to work with it, because otherwise, it’s possible that your initially high potential will be limited to you beforehand, and most importantly, then you do not understand how it happened.

Then it will be that sound, which you can already “record”: pure, dense, transparent, juicy, deep – beautiful. Expensive (in a broad sense) sound determines a wide range of audio frequencies. The wider it is, the more opportunities can be introduced to its processing, so often, high-quality sound sources are only slightly modified, without depriving them of natural sound. Even bass guitars, which seem to give basically low-frequency notes, and sound harmonics in the game spread to tens of kilohertz above, from which there is even a term – “breathing sound”, i.e. as if “animated”, “alive”

A notable example: bass player Billy Sheehan (Steve Vai’s project) uses separate outputs from each sensor (pickup), giving a signal from each of them to different cabinets, thereby increasing the overall range of sound, and as a consequence – its quality. 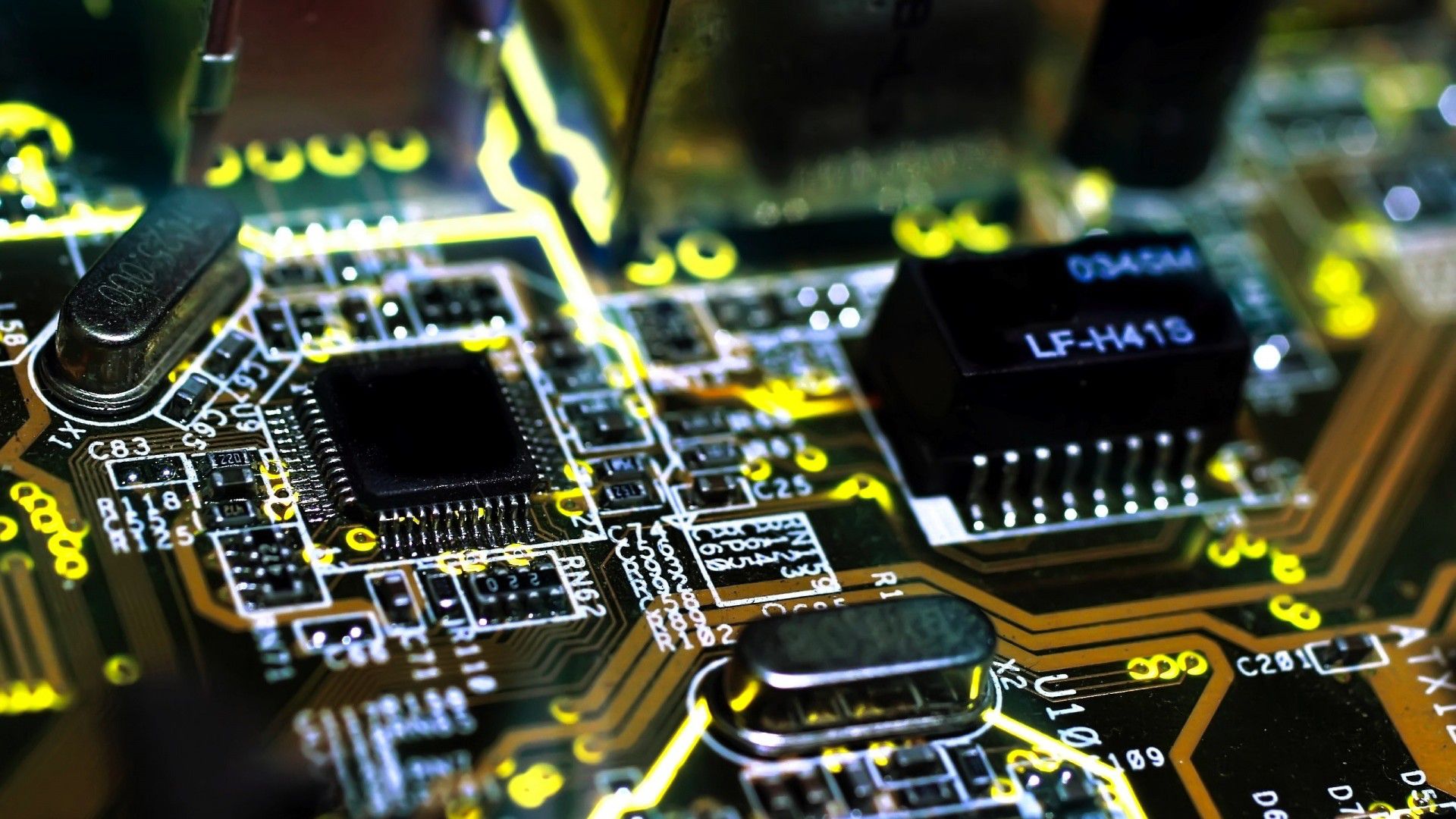 One of the important conditions for the qualitative digitization of external sound sources is, of course, a sound card. What does “qualitative” mean?

Low-noise “preamp” (preamplifier). If the “preamp” tube lamp is even better

Support for the ASIO standard (Audio Stream Input Output). To date, this is more than the norm, than the dignity of the sound card, which allows to carry out a “shortened” processing of the incoming and outgoing audio stream.

The presence of instrumental inputs, as well as microphone inputs with phantom power support, for the connection of condenser microphones.

In principle, once the recording was conducted on “default” (by the type of modern built-in or regular) sound cards – this is also an option, but if we are striving for the maximum quality of digitization, then it’s better to give this direction to the sound studio from 100 to 500 -800 USD.

Depending on the estimated number of sound sources that need to be recorded simultaneously, you need to take care, respectively, of the number of inputs and outputs of the selected sound card. This can be both an audio interface (external sound card) and an audio interface in the form of a physical mixer console (digital-analog and analog-digital converter inside) – a matter of taste.

It can also be an “analog” bunch “sound interface – a simple mixer console”.

We will also assume that the computer to which the selected audio interface will be connected is more its appendage, considering that the “average” parameters of such a computer are, in principle, already the norm for providing the necessary computing resources and memory resources. And yet it does not hurt to have a reserve of power. If the computer will have, for example, a two- or four-core processor, RAM is not less than 4 GB, as well as two high-speed hard disks on individual tires.

The power reserve will allow to increase the frequency of sound quantization (hence, to create prerequisites to increase its quality) without the fear of “hanging” a number of different real-time effects in the tracks during the playback of the multitrack session.

To date, the world is full of a variety of recording software, depending (and not necessarily) on the musical direction: various sequencers, audio editors, and also based on this various hybrids, and even more VSTi and VST plug-ins, often thanks to which the birth takes place musical styles. Here, as well as when choosing a musical instrument, one music editor needs to be compared with another.

To begin with, of course, you should read various reviews by entering key phrases into Google, for example, a review of the audio editor or the choice of the sound editor, music editor, etc. There will be a lot of search results, where, perhaps, there will be controversy about “whose father is stronger”. It is better to ignore the various, especially extreme opinions. In such a question, objectivity and a review of both the pluses and minuses of the question are useful. Here, just as with the choice of a musical instrument – you need to feel and understand, “how he sits on you, does not press under the armpits”, and, of course, first of all there should be sound.

It’s also not worth it to buy wires. What is the difference between a quality wire and a counterfeit wire (for example, some Chinese one)?

This is a qualitative screening of the central (signal) wires

Using quality wires, there will be less noise, interference, some kind of noise and cracking in the audio path, which will ultimately give a plus to the “piggy bank” of sound quality.

Grounding the case of devices – another “plus” sound quality.

Of course, no matter how high the quality of sound during recording – this quality should be able to “see”, feel and as a consequence – control. What is such a control device? Of course, this is monitor acoustics: different monitors, depending on the design of the sound studio near, middle or far field. Also complement this category monitor headphones (or headphones).

Here, as in the requirement for the “source code”, there is a logical requirement and to the “tips” – as accurately as possible to convey the original sound. As a consequence, the question of the price of monitor acoustics is just as natural. But this is also worth it, since other alternatives for detailed sound transmission in our scheme will, most likely, be a weak link, which means, as we understand, taking away all previous achievements to improve the final sound. Although on the way to this all are natural (alternatives). 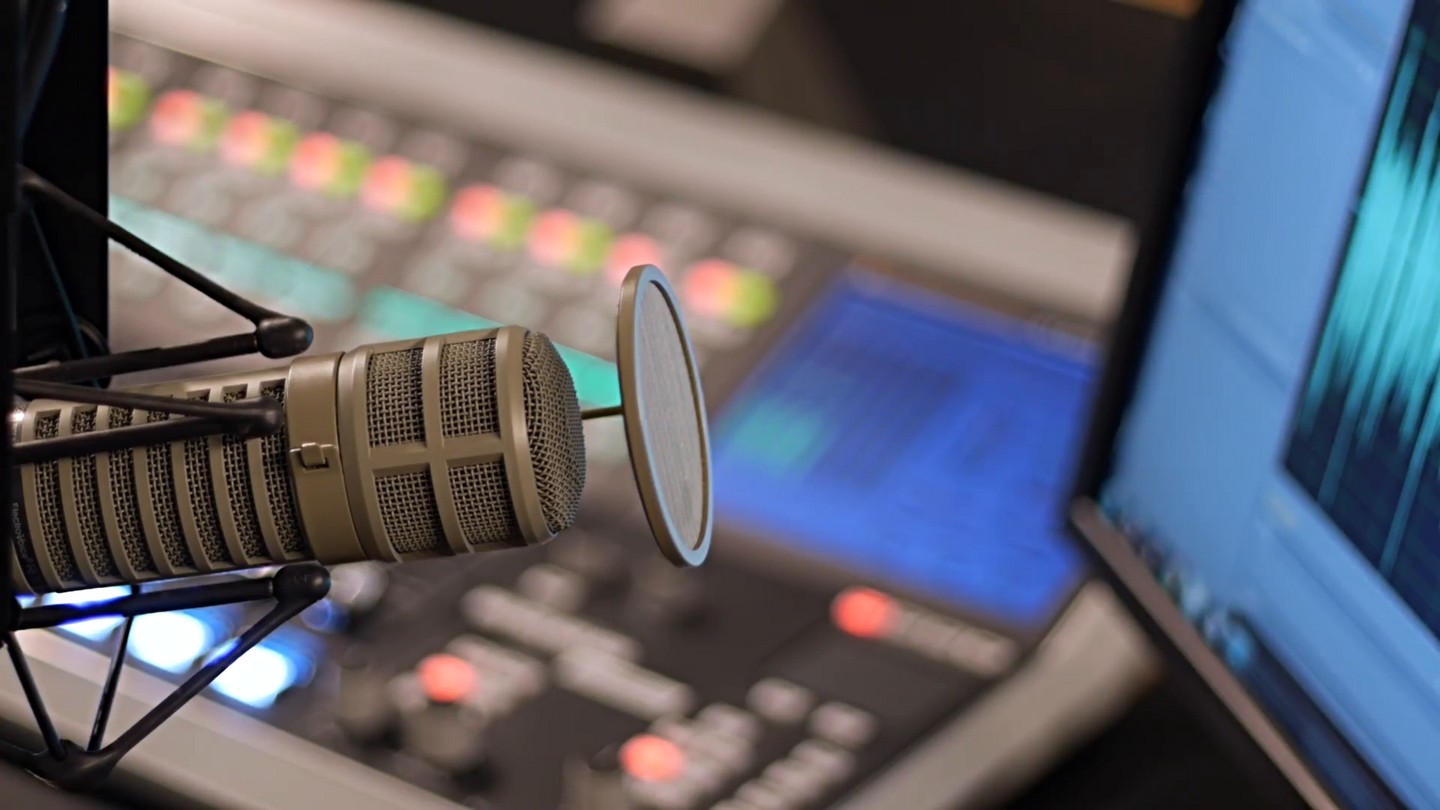 So, the main emphasis on achieving sound quality during recording goes to its source (source), then we thoroughly approach the choice of musical equipment, in order to always have only “quality raw materials”.

In order for the “raw material” to reach the sound card “intact and safe,” we also take care of the quality of the connecting signal wires.

To ensure that all this quality remains after recording (if possible) the same “analog”, we take care of more detailed digitization, increasing the sampling frequency and the Bit resolution, thanks to the capabilities of the corresponding sound card.

And do not forget that the “tasty” mix likes to sound from “beautiful” monitor acoustics.